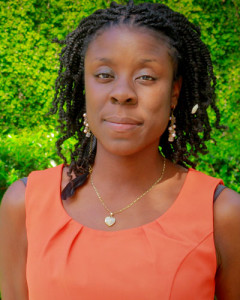 A member of the SJDC advisory committee since 2014, Teneé was born and raised in the Northeast but happily calls New Orleans home. She received her BA from Boston University in Biology and Psychology in 1996. While in Boston, she spent much of her free time mentoring inner-city youth in the Supplemental Program of Educational Skills (SPES) and coaching a basketball team for girls from that program. After completing her undergraduate degree, Teneé relocated to New Jersey to work as a chemical analyst and as a residential assistant in a youth group home.

Teneé moved to New Orleans to attend Loyola University College of Law and graduated in December of 2006. While attending law school, she was a student practitioner with Loyola’s Family Law Clinic, and served on the board for Loyola’s Public Interest Law Group. After Hurricane Katrina, Teneé participated as a volunteer with Loyola’s Katrina Law Clinic. She joined LCCR as a staff attorney in January of 2009.