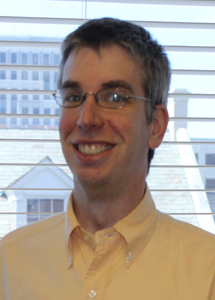 Richard Pittman was hired by the Louisiana Public Defender Board on May 28, 2013, to be the Deputy Public Defender – Director of Juvenile Defender Services. He began his career in public defense in Juvenile Court and in criminal courts in 2006, and continued in the practice until his appointment as Deputy Public Defender. From 2006-2013, he represented juveniles accused of delinquency, parents and children in abuse and neglect cases, adults accused of misdemeanors and felonies up to an including capital murder. He had guardian ad litem certification which he maintained from 2006 until 2013. Prior to his public defense practice, Mr. Pittman worked in the field of personal injury litigation.