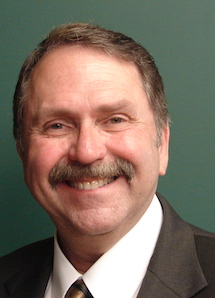 Mr. Blume received his B.S. (1974) and J.D. (1978) degrees from the University of Alabama.  While in law school, he served as Research Editor of The Law and Psychology Review.  During his first two years of practice, Mr. Blume served as Assistant Legal Counsel for the University of Alabama.  He followed that tenure with four years with the corporate legal department of Southern Natural Gas Company in Birmingham.  He entered private practice in 1984 in Tuscaloosa County and practices with the firm of Blume & Blume engaging in a general practice.  Mr. Blume’s practice primarily focuses on trials and appeals of juvenile court matters, criminal defense, and Social Security Disability matters.  He is a frequent CLE presenter on those subjects.