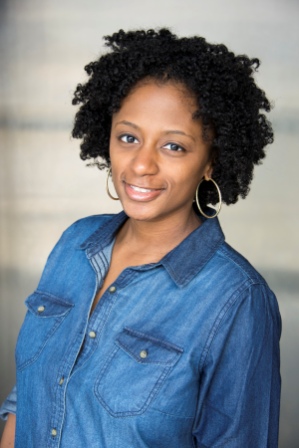 Ebony Howard is a Senior Supervising Attorney for the Southern Poverty Law Center. In this position, Ebony manages the organization’s criminal and juvenile justice reforms for the state of Alabama. Ebony has also served as an Assistant Federal Public Defender in the Northern District of Alabama – defending indigent individuals charged with federal crimes. Ebony attended Howard University and the Georgetown University Law Center (GULC). While at GULC, Ebony was a student attorney in the Juvenile Justice Clinic. Ebony is a dedicated wife, mother, and advocate. She attends First Missionary Baptist Church of Hueytown where she serves as Children’s Church instructor. Ebony also serves on the Youth Towers Board in Birmingham, Al and acts as the President-elect for the National Juvenile Justice Network.