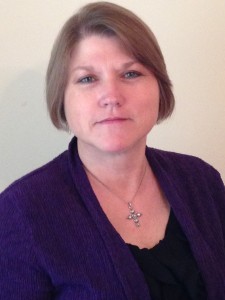 Brenda Locke is a retired public defender who spent nearly 15 years in Jackson County as a line defender representing minors charged with delinquent acts in youth court and adults charged with felony crimes in circuit court.  She is currently employed as Juvenile Resource Attorney in the Mississippi Office of State Public Defender. Brenda serves on the Advisory Committee of the Southern Juvenile Defender Center and on the Advisory Committee for the Juvenile Detention Alternatives Initiative Task Force.  She is a member of Mississippi’s Reentry Counsel.  She received her Bachelor of Science degree in Paralegal Studies from the University of Southern Mississippi in 1989 and her Juris Doctor from the University of Mississippi School of Law in 1996.  Admitted to the MS Bar in 1996.  Brenda is a longtime member of Mississippi Public Defender’s Association and has previously served on their board of directors.  Brenda is also a Certified JTIP Trainer.