Advancing Youth Justice: An Assessment of Access to and Quality of Juvenile Defense Counsel in Oregon

Released on September 8, 2020, the Oregon Assessment is based on interviews, court observations, and research conducted by a team of experts who analyzed Oregon’s juvenile defense systems and delinquency courts over the course of a year.

The assessment found that while Oregon’s public defense system has adopted minimum qualifications and best practices for those representing young people in delinquency cases, it does not provide oversight or enforcement. As such, the system does not ensure quality representation for young people across the state. 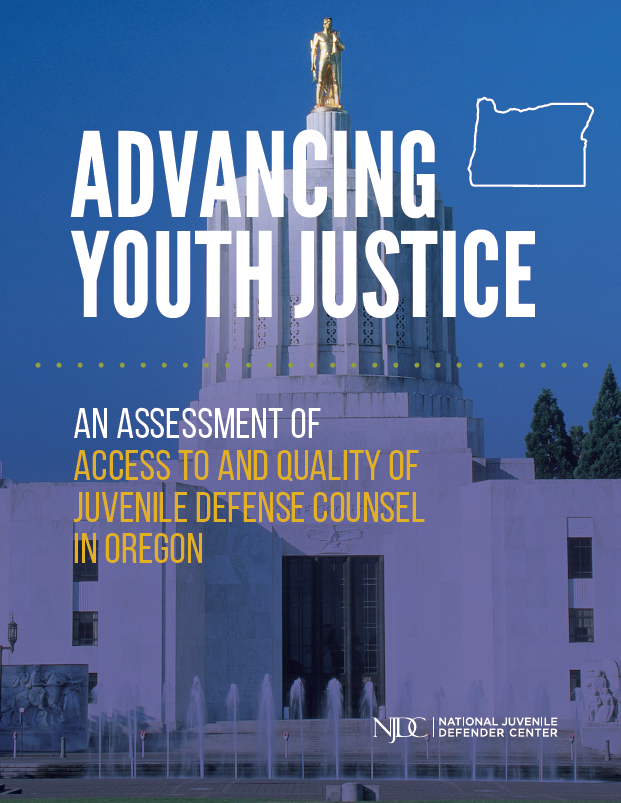 Some of the key findings of the assessment include:

Among other recommendations, the report encourages Oregon to: 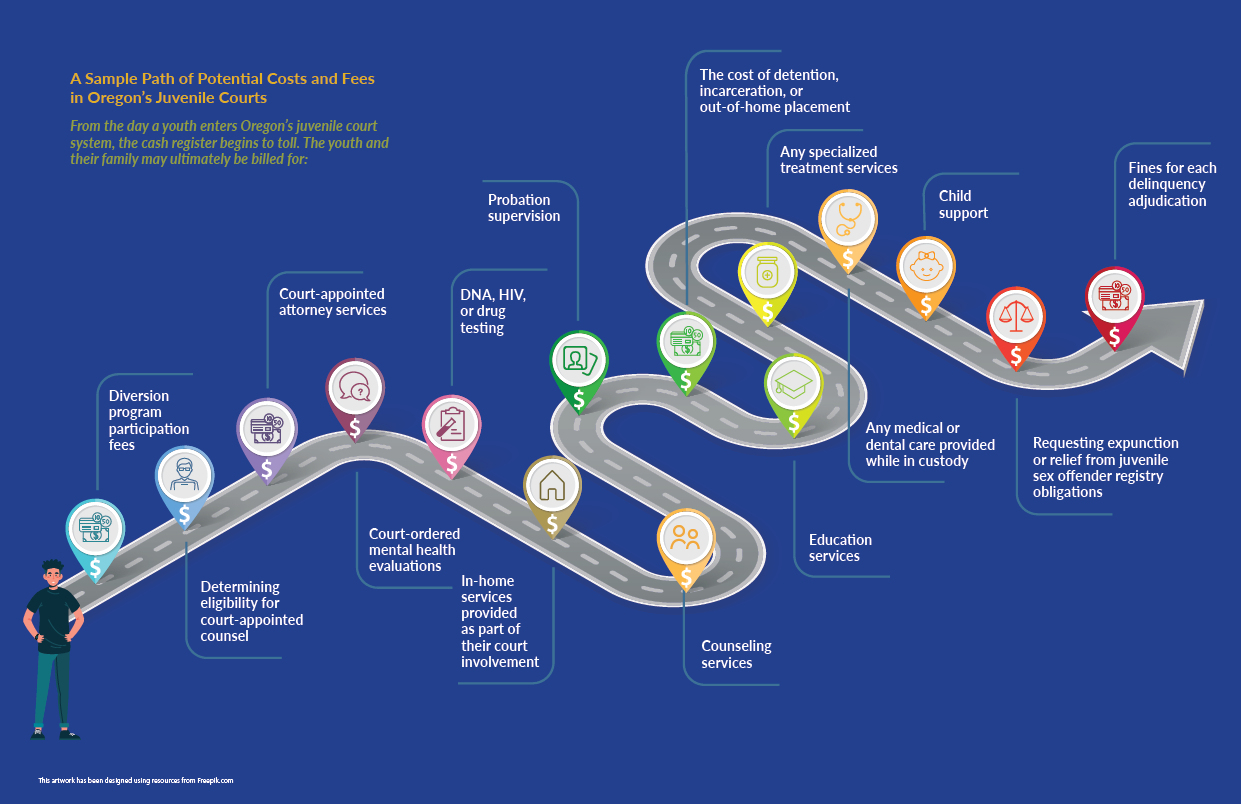