Limited Justice: An Assessment of Access to and Quality of Juvenile Defense Counsel in Kansas

Released on December 2, 2020, the Kansas Assessment is based on interviews, court observations, and research conducted by a team of experts who analyzed Kansas’ juvenile defense systems and delinquency courts over the course of a year.

The assessment found that while Kansas has succeeded in ensuring that nearly every youth who faces charges in delinquency court is represented by counsel at most stages of the proceedings, the quality of defense young people receive far too often does not fulfill constitutional obligations, meet national standards, or satisfy professional responsibility requirements.

Some of the key findings of the assessment include: 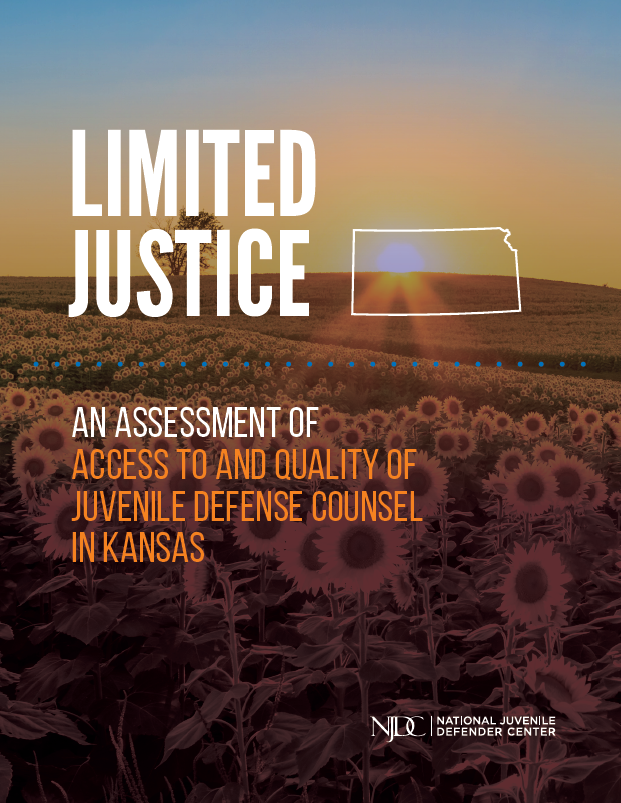 Among other recommendations, the report encourages Kansas to: 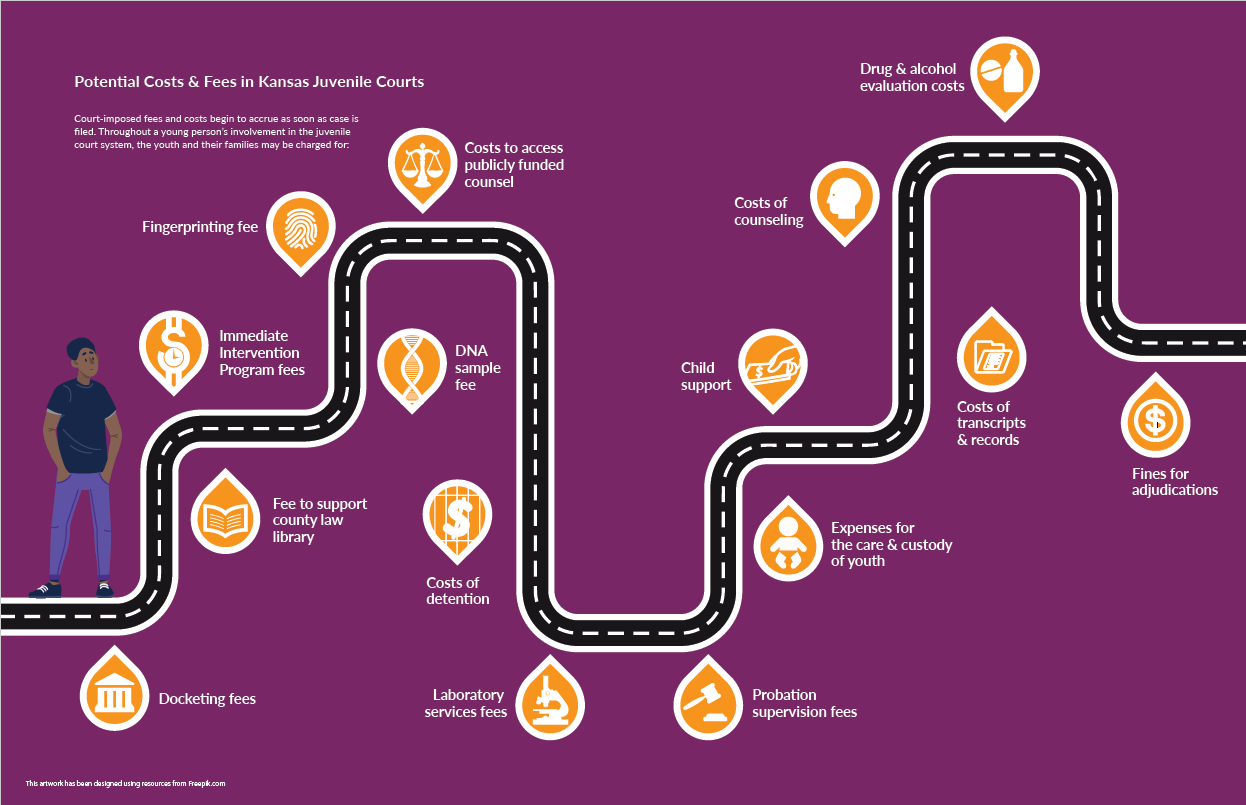 Collateral Consequences for Youth in Kansas

As youth move forward with life after being involved in the juvenile court system, this summary provides information about what obstacles may lie ahead and how to prepare.