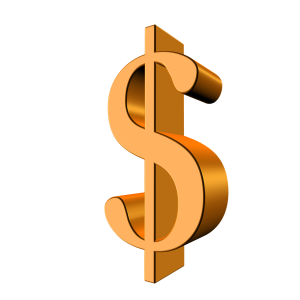 In many juvenile courts, youth may be ordered to pay restitution – i.e. money to compensate victims for the expenses they incurred due to the child’s delinquent act – as part of the child’s disposition. Each jurisdiction has its own statutes, rules, and case law governing how, to what extent, when, and under what conditions this restitution must be paid.  NJDC and the University of Michigan Juvenile Justice Clinic have developed a chart  outlining the statutes governing restitution throughout the United States.