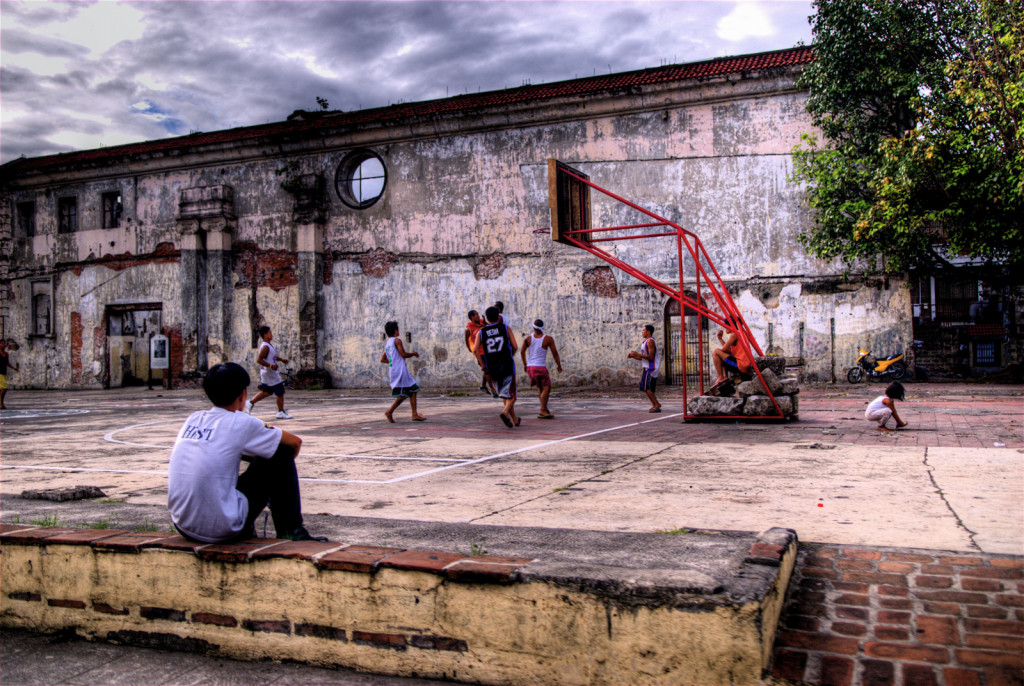 For those who do not work in the juvenile court system, it can seem like a foreign country. Juvenile courts have their own language, their own politics, and their own customs and practices. Moreover, juvenile defense delivery systems vary from state to state, and sometimes even locally within a state. This can be extremely confusing for outsiders, especially for families and young people.