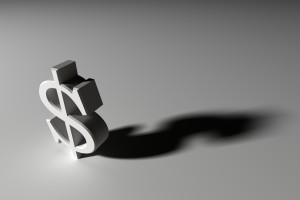 NJDC believes that states should presume indigence for all juveniles facing court involvement. Children by the simple fact that they are children, rarely have financial resources of their own. Therefore they are in and of themselves, indigent.

Currently only six states (IN, LA, MI, NY, NC, and PA) presume that all youth are indigent for the purpose of appointment of counsel, while seven states (AR, CA, ID, KS, KY, SC, and VA) have an initial presumption of indigence but may then require the juvenile or parents to reimburse costs. The juvenile court systems in the vast majority of states predicate the decision of indigence on the family’s resources, not the child’s. What such a scheme fails to recognize is that children do not have control over the family finances. Even if a family is not indigent, the cost of hiring a lawyer is often too much for families who live paycheck to paycheck. That creates an inherent conflict between the child who needs a lawyer and the family who either must struggle to supply a lawyer or refuses to do so. In either case, this creates great pressure on a child to plead guilty or waive counsel in order to keep the bills down.

Some Resources on Indigence include:

The Importance of Early Appointment of Counsel in Juvenile Court (2014)

Indigence of Youth: Ensuring Access to Counsel for Youth in Delinquency Proceedings

For more on indigency …  Search Our Database